✻
Not words but my Blog shall speak for me
June 28, 2015 by mahendrakumar 0 comments 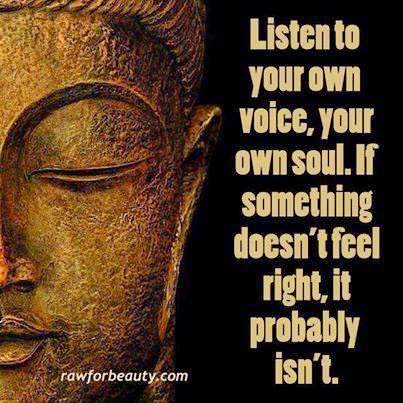 Not exactly a big problem just a tiny change of words which is no one’s fault which turn up the world upside down.

Apparently it can just be the choice of words nothing else. Perhaps the translation.

I have a friend whose sense of humor is quite different than normal. Took me a while to get accustomed to it. Now I handle instructions of not dying pretty well.

There is one godmother of mine who literally doesn’t care what I say one look on Skype she knows whether I am doing great or stuck at something.

Not a day goes by when I am not grateful to my parents, sister, brother, friends and other family members but in this case words doesn’t matter everyone knows me well and I know them too. Doesn’t matter what we talk about I know they love me and I love them.  A few words don’t come between us. Its not that I talk to them everyday but when I do they know what I mean before I say.

Apparently that’s the reason  we never say thank you to family and friends. There is no actual need.

Quite a long list of mistakes I have done because of this translation situation. Expecting everyone to know me well is like expecting it to rain everyday in rainy season. Doesn’t matter how many clouds are up there it isn’t going to rain every single day.

I once tried to help a women carrying four bags on her own in delhi wasn’t a good idea. Not her fault I could have been a bag thief. Who knows 🙂

The point is that your intentions doesn’t matter there is always a scope of things going haywire. Make sure the other person knows you well enough to understand the situation and circumstances rather than just words. You can’t take your words back but at least you can laugh about it later.

And as long as you have a smiling face up nothing really matters.