In continuation of my earlier blog post Insanely Normal which was published by the Elephant Journal which was around 9 years ago I thought of revisiting my thoughts and see what has changed since then. 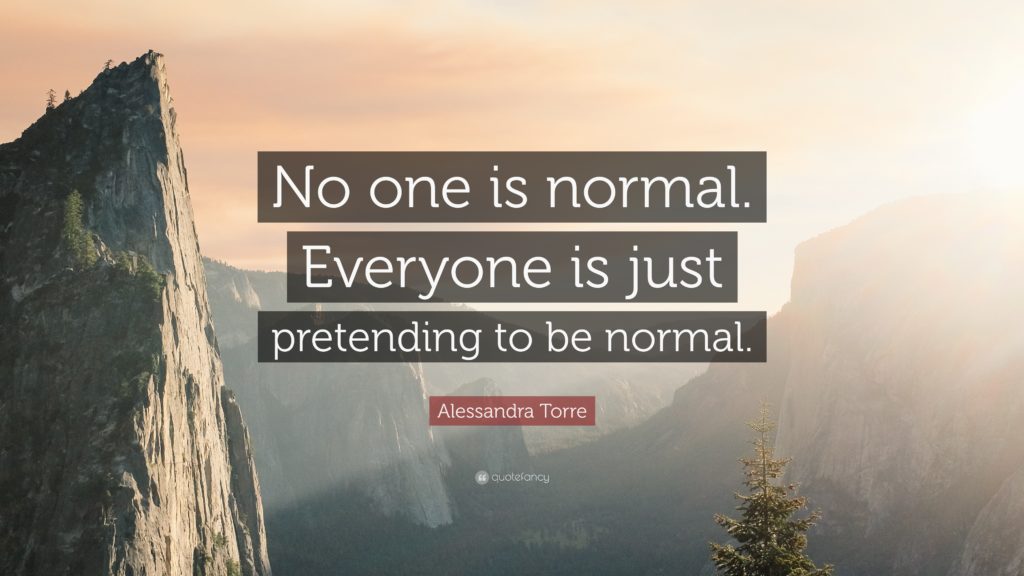 In this world where covid-19 has created havoc and countries are struggling to keep their economies running;

Where egoistic, proud men of major countries are losing control of the healthcare system and of their nation;
Where while the nature found a way to heal herself in a matter of months mankind is still trying to monetize the melting poles and sea beds for more Oil;
Where the major giants, fortune 500s, unicorn startups, sillicon valley Angels couldn’t hold hands of their employees for a few months;
Where money not memories are important;
Where United Nations, WHO, UNSC are still puppet in the hands of a few without real powers;
Where the pandemic hasn’t stopped Countries from waging war on others;
Where the religion, colour of the skin, ethenicity, citizenship are still more important than the actual living person;
Where millions are locked in, alone, depressed and anxious;

Still a few humans are left in this God forsaken planet…

who risk their lives for others in the fight against Corona ( I am proud to be friends with Doctors, Nurses, Police officers,  Firefighers, Adminstrative workers, Bankers, Shop owners who made sure the essential services were functional throughout);
Who didn’t travel by Air, bus or train but walked across hundreds of miles to reach home;
Who shared love, care and food supplies to people in need;
Who paid their employees even when they were not able to work;
Who called their friends and families on skype, Zoom and whatsapp video to make sure there presence was felt ( I am sure you have a huge list to thank..same here. ) ;

Who found different ways and means to continue teaching and guiding people through tough times through Yoga, meditation and educational classes ( Special mention of my friend Carrie who helped me with her meditation classes );

While the world talked politics and was busy playing blame game..  a few women took charge and led from the front and are an inspiration to all ( Special mention to the New Zealand PM- Jacinda Ardern and then the other leaders from Germany, Iceland, Finland, South Korea);

While the earth continues to spin and revolve around the Sun and will continue to do so.. these few make the world a place worth living every single second. People call them normal… I call them Insanely Normal!

And yet again…. the reason I am talking about them is because we all know a few of them personally and although it doesn’t matter to them but someone told that a few words for them will go a long way in keeping them normal.. or perhaps Insanely Normal.

Thanks for reading the blog. Let me know what do you think in the comments below.
Mahendra Kumar

I saw from your eyes 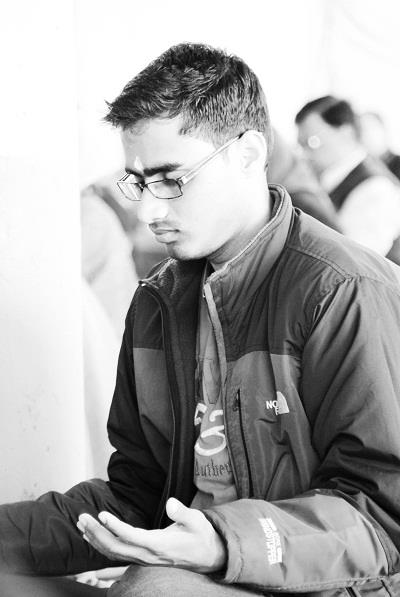 I saw from your eyes the rising sun in Japan and the sunset in Hawaii,
heard stories about the people from Tibet and the tribes of Masai;

I saw from your eyes the technology of S.Korea and the hospitality of Thailand,
learned about discipline in life and experienced a foreign culture first hand;

I saw from your eyes peace in China and love in Hong Kong,
became the ‘Dragon boy’ and flew across the border via a Chinese song;

I saw from your eyes the care of Taiwan and compassion of Malaysia,
Mesmerized by the landscape I realized it is in fact truly Asia;

I saw from your eyes the woods of kiwi land and the great Barrier Reef of Australia,
added to my list are now the great lakes of Russia and landscape of Mongolia;

I saw from your eyes the great country of the north; Canada,
made some of my best friends and business partners with hearts as vast as Nevada;

Although it’s just a drop in the ocean but I have seen the whole world by being in one place,
Through your eyes I saw what it means to be at peace with thyself and not being involved in a rat race.

With all the gratitude and love I have for you all..  Thank you!
Keep traveling and stay awesome as ever!

After being in exile from writing for almost an year. I am back..not to my previous job but to the sole pleasure of writing..
Mahendra Kumar

Nutrition for the brain

Before making any points I would like to make sure that no one gets too serious about it. I am not a doctor, psychologist, teacher, nutritionist or a dietitian; I am just a normal IT guy.

Recently I had my first kiwi ( oh god! thank you Elena) and my first soy milk ( thank you Ramnik ji) and then a thought came to my mind. The kiwi and the soy milk didn’t just satisfied my stomach but it satisfied the hell out of me. It was so delicious that I would spent all my savings on just Kiwis. 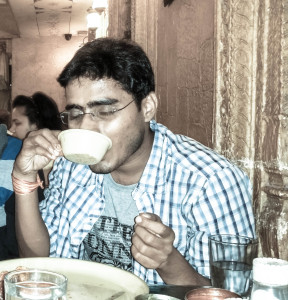 No matter how disgusting it may look. As long as my brain gets all the nutrients… I don’t care!

The point is; sometimes you can eat a whole lot of stuff but you still feel that something was missing on the contrary you eat something in a very small quantity but you feel like the thirst from eternity just ended. Now that’s what I call nutrition for the brain.

It doesn’t necessarily means food but anything can be the best nutrition your brain ever had. Maybe..

And perhaps a lot more than that.. Thats just my list you can add yours in the comment section.

And when nothing works meditation is the booster dose you need fellas!

When I was a kid studying in fifth grade there was a chapter in my social studies book called “The United Nations”. when I finished that chapter I was more than convinced that war would never happen in this world. I was convinced that UN was built on a solid foundation of brotherhood and mutual understanding. The idea was simple; there is UNESCO for economic growth, there is Security council for discussions related to war and conflicts. There was UNICEF for child care, there were several other organisations too for the smooth functioning of the world.

At that time only the Israel- Philistine, Kashmir and African countries were the regions of conflict otherwise everything else was not exactly fine but peaceful at least.

1. US attacked Afghanistan after 911. Not that I am against it but I would been happier if the UN forces would have attacked Taliban.

2. US invaded Iraq.. then again I would loved UN inspectors to find something and then attack.

3. Israel- Philistine conflict rose and few years back hundreds of rockets were being fired on each other.

4. China expanded it air space in dispute with Japan.

6. Iran was at the brink of a war with USA. Thankfully the tension eased up.

9. Africa is still in the same condition ( almost)

Now these are only the major ones which come into my mind right now; there are many other which I can’t recall. After finishing this list I cannot see any importance of UN in today’s world. It’s just a group of wealthy countries having tea together at the expense of Taxpayers money.

They were not able to resolve not a single world issue. The only reason they still work in Africa because those countries are too small to argue on it’s policies.

NATO is stronger than ever having just 28 members but the UN security force numbers are decreasing day by day given the number of member nations is more than 100.

The only thing I heard from UN on any major incident; is it’s criticism on worldly matters it never actually did anything on the ground level when mattered the most.

Recently when the Malaysian Airline plane went missing I would loved to hear from UN on setting up a combined task force to search for it. Instead 10-12 countries used their own means to do that. This would have given some hope to the world.

Sometimes I think it’s just a platform to enforce laws on weak countries when they are right and use Veto power when any of the five permanent members are right.. In the matters of environment I saw more greenpeace activists doing all sorts of things to protect the environment while the UN conventions were nothing more than diplomatic holidays.

Being a citizen of the EARTH; I do not oppose the ideology of UN but I would love it, if it gets some teeth for some action.